We left at least $85 Billion dollars of sophisticated military equipment behind which will now be used to arm the Taliban and some will be sent to China and Russia so they can reverse engineer it.

Most outrageous of all is we left Americans behind - including children. 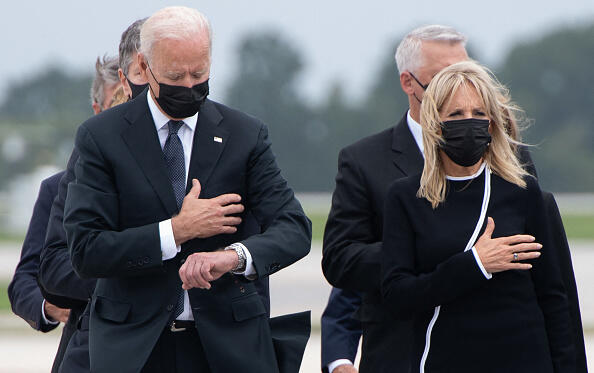 Despite all of that, the President addressed the nation yesterday and described the withdrawal as an "extraordinary success".

He also said he took responsibility for everything that happened in our defeat and then almost immediately blamed President Trump and the former Afghan military.

How about you? Do you agree with Biden that Afghan withdrawal was an "extraordinary success"?